Kristin Brzoznowski is the executive editor of World Screen. She can be reached at kbrzoznowski@worldscreen.com.
Previous BBC Commissions Trio of Dramas from Female Writers
Next Isaac Asimov’s Foundation Being Adapted for Apple 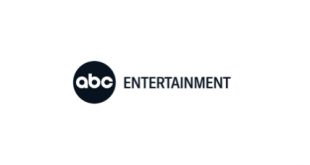 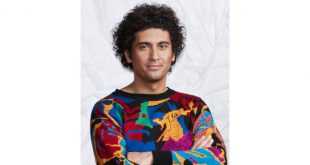 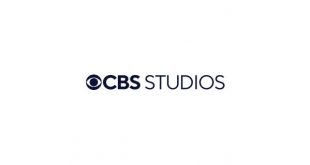 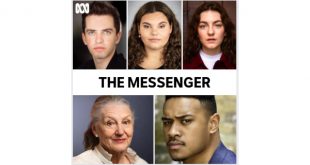 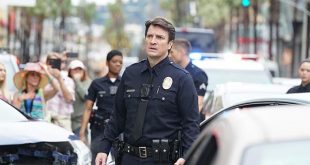 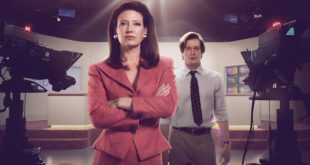 eOne Sends The Newsreader Around the World