TORONTO: Tricon Films & Television has appointed Karthiga Ratnasabapathy as director of digital sales and acquisitions, alongside several promotions within its distribution arm. Ratnasabapathy will be reporting to Jon Rutherford, Tricon’s senior VP of distribution and business development. Ratnasabapathy is responsible for building the company’s worldwide sales for all digital platform opportunities as well as … 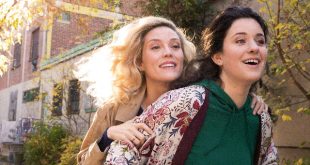 CBC & Radio-Canada Distribution, the content licensing arm of the Canadian Broadcasting Corporation and Radio-Canada, has launched a slate of titles that includes scripted series, new kids' titles, documentaries and formats.