Report: Most-Watched Programs in Canada for 2015 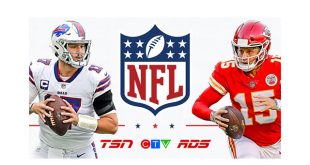 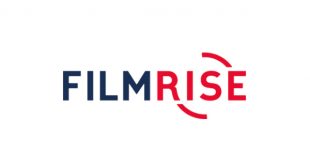 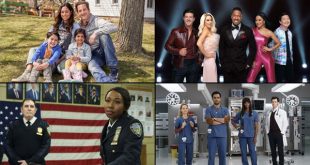 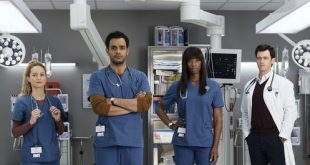 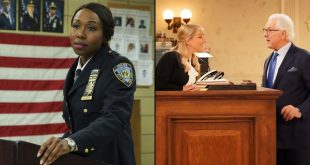 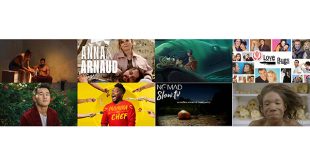