Monday nights feature Jann, in its second season, as well as Bob Hearts Abishola, All Rise and The Good Doctor.

Tuesdays feature newcomer Filthy Rich, starring Kim Cattrall, paired with This Is Us.

The Conners leads Wednesdays at 7:30 p.m., followed by The Masked Singer, The Amazing Race and Stumptown.

Station 19 and Young Sheldon provide a lead-in for B Positive on Thursdays, which feature Grey’s Anatomy at 9 p.m. and Law & Order: SVU at 10 p.m. The new comedy from the sitcom-hitmaker, B Positive is about a therapist and newly divorced dad who is faced with finding a kidney donor when he runs into a rough-around-the-edges woman from his past who volunteers her own.

American Housewife will run with an encore of Jann on Saturdays. Sundays see the addition of Supermarket Sweep, alongside Who Wants to Be a Millionaire and The Rookie.

“Following the success of last season, we are in a position to deliver an incredibly stable schedule full of series with established audiences and ratings wins this fall,” said Mike Cosentino, the president of content and programming at Bell Media. “We’re excited to confirm that CTV is the home of the season’s only must-get series, as Chuck Lorre’s sensational new comedy B Positive joins a fall lineup bursting with Canada’s most-watched TV programs.”

Kristin Brzoznowski is the executive editor of World Screen. She can be reached at [email protected]
Previous Canada’s Global Reveals 2020-21 Prime-Time Slate
Next Corus Scores Peacock Originals for Canada 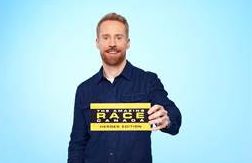 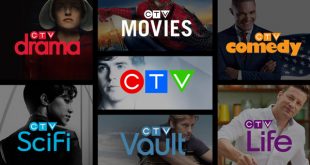 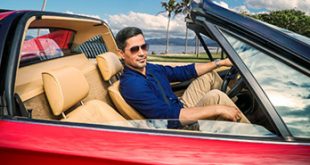 VANCOUVER: Rainmaker Entertainment, whose first feature film, Escape from Planet Earth, is due to be ...