CBC has put in place a new scripted content leadership team that will oversee separate development and production units for comedy and drama.

Jennifer Shin will join CBC as director of development for comedy on February 8. Shin joins CBC from Banger Films, where she served as head of content and launched a scripted division.

Additionally, Ty Hyland has been appointed to the expanded role of senior advisor for production and business planning for the CBC scripted team.

“With this new structure, we are excited to welcome fresh perspectives and recognize the shining stars of our experienced scripted team,” said Williams. “Bringing in two highly respected producers to lead our proactive and future-looking vision for development will ensure we can find and nurture new creative talent while we continue to achieve a high standard of excellence in our nationally and internationally celebrated dramas and comedies.” 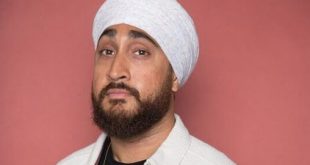 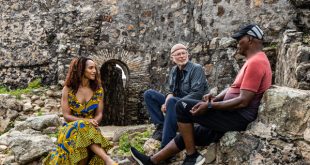 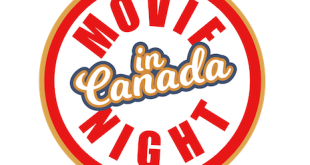 Cast of CBC’s The Trickster Revealed 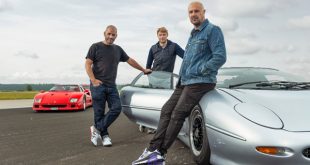