TORONTO: CBC has ordered 13 episodes of Workin’ Moms, a new original comedy series created by Catherine Reitman (It’s Always Sunny in Philadelphia, black-ish). The series is based on Reitman’s experiences with motherhood. It is set to begin production in Toronto in July 2016 and is expected to debut on CBC in the fall. Reitman will …

The leading source of information for the international media business.
Previous Discovery GO Launches in Canada
Next Rogers to Bring New VICE Channel to Canada 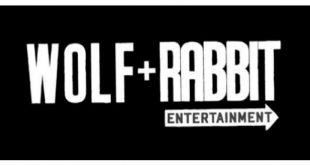 Wolf + Rabbit Entertainment has revealed that the upcoming seventh season of the CBC and Netflix comedy series Workin' Moms will be the show's last.