MELBOURNE: Hamish McLennan, the executive chairman and CEO of Australia's Ten, has stepped down, with the role now being split. David Gordon, the non-executive director of Ten, has been appointed chairman, while Paul Anderson, the COO and CFO, becomes CEO. Gordon has been a director of Ten since April 2010. He commented: “The board thanks … 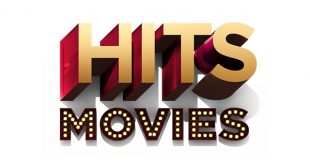 Rewind Networks has secured carriage for HITS Movies in Myanmar, where the channel will be made available in HD on Canal+.