LAUSANNE: For New Zealand and the Pacific Island territories, the International Olympic Committee (IOC) has awarded SKY Network Television the right to broadcast the XXIII Olympic Winter Games PyeongChang 2018, the Games of the XXXII Olympiad Tokyo 2020, the XXIV Olympic Winter Games Beijing 2022 and the Olympic Games 2024.

Kristin Brzoznowski is the executive editor of World Screen. She can be reached at kbrzoznowski@worldscreen.com.
Previous BBC First Lands in Singapore
Next Viacom18 Unveils VOD Platform 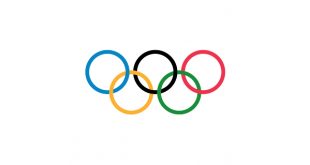 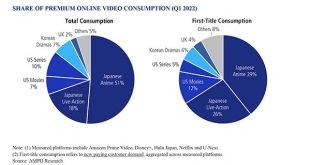 The number of SVOD subscribers in Japan hit 48.4 million in Q1 2022, per Media Partners Asia (MPA), driven by gains at Netflix and Prime Video.