Mansha Daswani is the editor and associate publisher of World Screen. She can be reached on mdaswani@worldscreen.com.
Previous FilmBox Channels Launch in Indonesia
Next MIPTV Spotlight: ABC Commercial 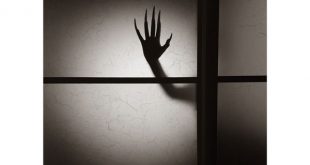 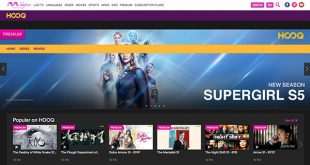 HOOQ Lands on meWATCH in Singapore 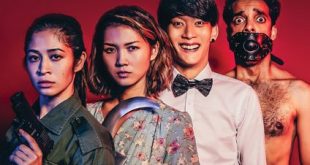 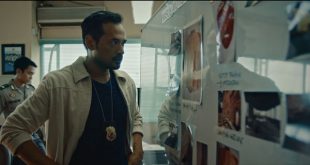