LOS ANGELES: CBS Studios International (CBSSI) has entered into a non-exclusive content licensing agreement with the Australian SVOD service Stan, which now has the streaming rights for such shows as Dexter, The Good Wife and the digitally remastered Star Trek: The Original Series. The pact includes more than 1,200 hours of Showtime and CBS programming, … 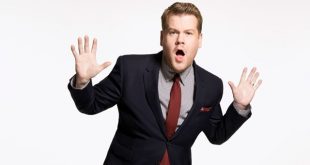 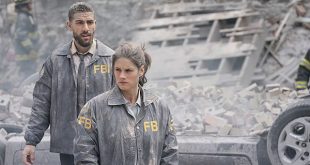 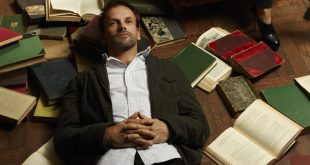 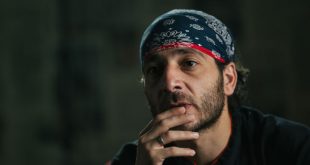 Two projects from Singapore and one from Malaysia have been named the winners of the regional short film competition inspired by the HBO Asia Original series Invisible Stories.