The leading source of information for the international media business.
Previous Eyeing the Best
Next ATF Opens with Attendance Up 22 Percent 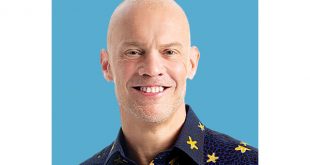 Ahead of his keynote address at APOS in Singapore next week, the CEO of TV and group COO discusses how the platform is positioning itself as a hub for content, local and imported, apps and services over multiple pricing tiers.