AMC Studios has on offer this fall the first and second seasons of a trio of series: Cursed Films, The Walking Dead: World Beyond and Soulmates.

The docuseries Cursed Films dives into the myths and legends surrounding iconic horror films. The Walking Dead: World Beyond, meanwhile, explores a new mythology and story within the franchise’s universe that follows the first generation raised in a surviving civilization of the post-apocalyptic world. “As one of the top TV franchises globally, this series provides a fresh new story to engage fans of the Walking Dead universe around the world,” says Mark Dee-Shapland, head of international content sales at AMC Studios. An episodic anthology series from William Bridges (Black Mirror, Stranger Things), Soulmates explores the meaning of love in the not-too-distant future. 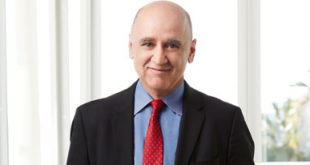 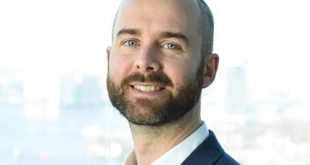 Head of Content Sales in Place at AMC Studios 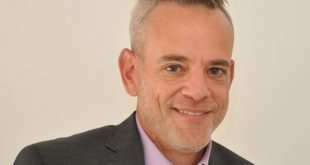