Showtime Networks and A24 Films have entered into an exclusive output agreement under which qualifying A24 films theatrically released through November 1, 2022, will air across Showtime, The Movie Channel and Flix, as well as on Showtime multiplex channels and streaming services.

Alison Skilton is an associate editor of World Screen. She can be reached at askilton@worldscreen.com.
Previous FilmRise Picks Up North American Rights to Browse
Next Viacom Reports International Revenue Gains 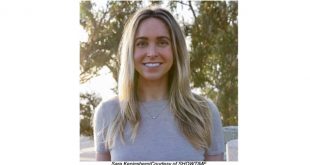 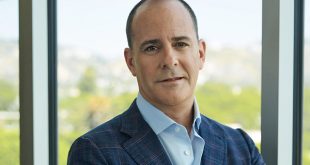 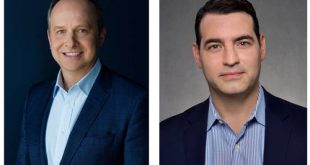 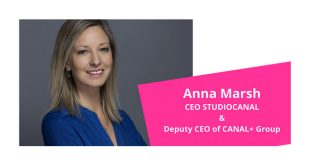 Anna Marsh, CEO of STUDIOCANAL and deputy CEO of CANAL+ Group, has been added as part of the Media Mastermind strand at MIPTV.