Screen Australia has awarded A$2 million ($2.4 million) of production funding for nine online projects, including a second season of the hit ABC children’s series Ginger & the Vegesaurs.

A 20×5-minute series for ABC Kids and ABC iview, Ginger & the Vegesaurs takes viewers back to an era dominated by the juiciest and crunchiest creatures ever to rule the planet: the mighty Vegesaurs. This project is financed in association with Studio 100, which will manage global distribution and licensing.

Also receiving funding is season five of Flunk, a 40×8-minute teen drama for YouTube. Picking up from earlier seasons, which have amassed 90 million views to date, season five explores identity, peer pressure and bullying in an outer Melbourne high school.

Growing Pains is a 20×1-minute documentary series for TikTok that follows four young Australians living in Brisbane, all from migrant and culturally diverse backgrounds, as they navigate challenges that arise in their early 20s.

The 8×15-minute documentary She Flys is about gender imbalance in the aviation industry, which explores why only 5 percent of pilots and 1.4 percent of captains are female.

The 8×3-minute documentary series Suburban Legends, made for TikTok, travels Australia searching for the most obscure celebrities and local legends, from Adelaide’s Dancing Guy to Canberra’s DJ Sue.

The Disposables is a one-hour ABC ME and ABC iview broadcast, TikTok Live and 30×2-minute vertical action-adventure series about refugee Priya, whose dad goes missing and is blamed for unleashing an unearthly beast on the suburbs of Western Sydney.

Season four of The Formal, a 6×5-minute season of the popular TikTok queer rom-com, is also receiving funding, alongside the 6×10-minute documentary series Wonderful Waste, which explores the role design can play in the inherently wasteful, unsustainable building of our homes and the things that fill them.

Screen Australia’s head of online, Lee Naimo, said, “There’s no denying we’re seeing a golden age of online content production in Australia and local creators capitalizing on opportunities to reach new audiences. We are excited to fund such a variety of projects with boundary-pushing documentaries, smart and original dramas and comedies, as well as a children’s animated series. We’d like to see even more children’s content coming through for online as it’s becoming more and more an important medium to reach young viewers.”

“It’s great to see alumni from our Skip Ahead initiative with Google further expanding their careers and creating distinctive content, with Gabriel Willie moving into documentary on No Offence and the team behind Small Footprint now producing Wonderful Waste. We’re also pleased to support returning series of The Formal and Flunk, as we have been impressed to see both teams build highly engaged fanbases with their authentic Australian LGBTQI+ stories.”

Kristin Brzoznowski is the executive editor of World Screen. She can be reached at kbrzoznowski@worldscreen.com.
Previous Event Preview: MIA
Next D2C, Filmed Entertainment Power Paramount Gains 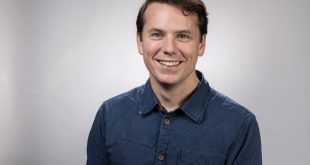 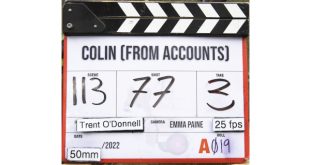 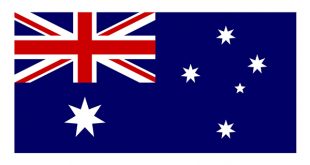 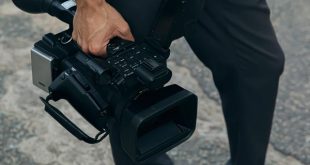