Speaking at the APOS 2020 Virtual Series, Nine Entertainment CEO Hugh Marks discussed the gains the company has seen in its BVOD and SVOD businesses and weighed in on how COVID-19 has significantly impacted the sports rights market.

“We’ve seen consumption grow through COVID across pretty much all of our platforms,” Marks said in his keynote conversation with Media Partners Asia’s Vivek Couto. “We’ve been in a relatively good position to respond [to the decline in advertising] given the audience growth we’ve seen across all platforms. We’ve been impacted in a pretty significant way, but less so than other businesses in the market.”

On transitioning from a legacy broadcaster to a multiplatform environment, Marks noted, “We’re increasingly looking at our television business as one business. You’re acquiring or creating content, distributing that to an audience, and you’re shifting your behavior to those platforms as audience behavior changes. We’ve seen over the last five years a decline in linear viewing, but we’ve seen some reasonably strong growth in the BVOD space and the SVOD space. Despite the rise of Netflix and other players in the market, Nine’s share of viewing across those platforms has stayed the same if not grown. [You have to] manage the cost base of that change; so we’re dropping costs in linear while cost is coming in to BVOD and SVOD. If you can match the two, if not do a bit better than that, and you can grow audience, you can grow profitability across the whole business. That’s the way people have to look at these things now. So you’re protecting profitability in your legacy assets and growing revenue and profitability in the growth assets. If you can manage that transition, all you’re doing is responding to audience behavior over time.”

Marks noted the importance of the upcoming VOZ audience measurement system in Australia. “If you look at where there’s been a transition of money over time, the argument for YouTube and Facebook has been, linear reach has declined, you can buy incremental reach in those environments. What VOZ is going to show is that actually the reach of television across linear and BVOD, in fact, hasn’t changed over ten years, it’s just composed of different elements than what it was before. The fact is, you can buy the reach that has been lost out of linear by buying BVOD at the same time.”

On the SVOD front, Stan’s growth trajectory has continued despite the arrival of new players such as Disney+ and Foxtel’s Binge, with coronavirus stay-at-home measures providing a significant boost. “Will there be a leveling off of those growth rates, post-COVID? Or is it an acceleration of the trend to on-demand viewing and those businesses have taken a step change through COVID? My view is the latter. I think what’s happening is a growth in SVOD subscriptions per household, and I suspect that’s a permanent shift.”

Marks also addressed the system of local content obligations in Australia. “I would argue those content obligations are no longer relevant because without local content those businesses probably have no business. There is discussion around, Shouldn’t SVOD bear some of that responsibility [for local content]? I don’t ascribe to that view. All the services are doing one form of local content contribution or another, whether it’s the movie production business or commissioning local series for SVOD consumption. We don’t have a strong view that there should be content regulation, but if it was to be the case, Stan is already doing a lot.”

The conversation then moved to sports, which is “trapped in a tough cycle at the moment,” Marks said, having become less profitable to broadcasters, while “the SVOD space is not able to pick up that slack at this point in time. What sports has been forced to do in COVID is accept where we are at the moment: we’re probably going to have to reset our businesses to a lower level while the media market adjusts to new players. You start to see the shift of responsibility in terms of rights costs. In the next three to five years there’s going to have to be some resetting of expectations. One, the rights fees traditional broadcasters have been paying can’t be sustained, and two, they have to take more responsibility for our performance. COVID’s really been an abrupt driver of that change. You’ve seen significant reductions in rights fees across Rugby League and AFL, the two biggest sports, and some of the second-tier sports are really struggling to get much traction on a significant basis with traditional broadcasters.”

Mansha Daswani is the editor and associate publisher of World Screen. She can be reached on [email protected]
Previous Dori Media Group Buys Sony’s Stake in Dori TLV
Next Beyond Taps TCB Alum to Run Merged Distribution Business 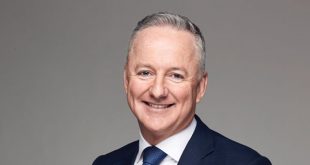 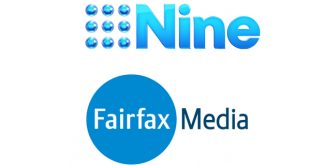 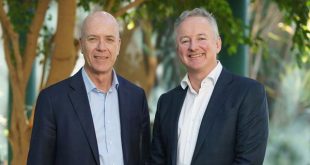 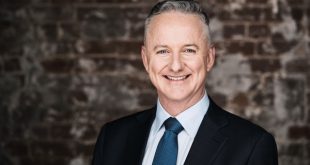 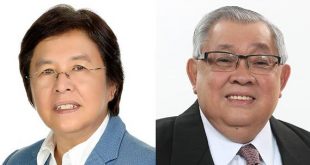 Roxanne J. Barcelona, VP of GMA Network’s worldwide division, and Felipe L. Gozon, chairman and CEO of GMA Network, tell World Screen Newsflash about some of the new milestones of the Filipino broadcaster.