As part of a strategic review under new CEO Chris Cocks, Hasbro is exploring the sale of the Entertainment One (eOne) TV and film business not directly related to its branded-entertainment strategy.

J.P. Morgan and Centerview Partners have been retained to assist with the potential sale process, which would include a content library consisting of 6,500-plus hours, the non-Hasbro branded film and scripted TV business, its interest in eOne’s Canadian film and TV business and an unscripted division. Hasbro’s entertainment team will continue to operate under the eOne production mark as the potential sale is explored.

Hasbro will maintain the capability to develop and produce animation, digital shorts, scripted TV and theatrical films for audiences related to core Hasbro IP. It is also developing new IP, such as Kiya and the Kimoja Heroes for Disney Junior and Disney+.

The consumer products and franchise giant has initiated a Blueprint 2.0 strategy that will see it ramping up investments in key brands, including Peppa Pig—a property that came to the company with its acquisition of eOne for $4 billion back in 2019—Transformers, My Little Pony and more.

“Following our recent Investor Day, where we introduced our new branded entertainment strategy, Blueprint 2.0, we received inbound interest from several parties for the part of the eOne television and film business that, while valuable, is not core to our go-forward strategy,” said Cocks. “This interest informed our decision to explore a sale process. The acquisition of eOne delivered fantastic talent, top-tier production and deal-making capability and beloved brands with strong toyetic potential, including Peppa Pig. We will retain these terrific capabilities while exploring the best way to maximize the value of the eOne TV and film business for the benefit of our shareholders.”

Cocks continued, “As we execute Blueprint 2.0 with a focus on strategic investment in key franchise brands like D&D, Peppa Pig and Transformers, we plan to expand our entertainment offerings across scripted TV, digital shorts and blockbuster films. We look forward to delighting audiences of all ages as we focus on delivering truly market-leading Hasbro-IP related entertainment.”

Mansha Daswani is the editor and associate publisher of World Screen. She can be reached on mdaswani@worldscreen.com.
Previous Genius Brands Teams with Hot Topic for Stan Lee Line
Next QVC+ to Debut First Original Holiday Movie 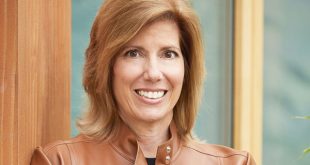 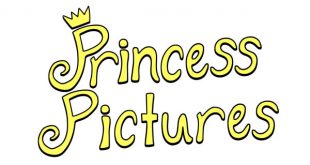 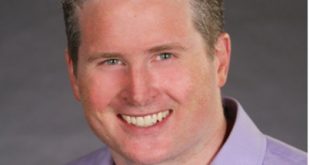 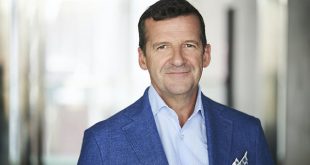 eOne’s Darren Throop to Step Down 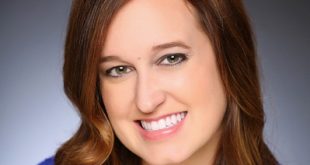 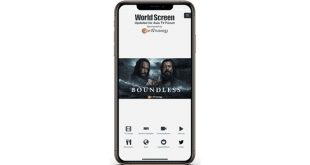 The World Screen app is now updated for ATF, delivering program listings, news and a range of resources.