Jude Troy, former head of TV production and acquisitions for Entertainment One (eOne) Australia, and Richard Finlayson, former director of television at the ABC, have joined forces as co-owners and directors of Wooden Horse.

Kristin Brzoznowski is the executive editor of World Screen. She can be reached at [email protected]
Previous Series Mania Implements “Hygiene & Information Measures”
Next Anne Thomopoulos Reunites with Chris Albrecht at Legendary Global 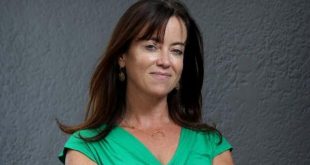 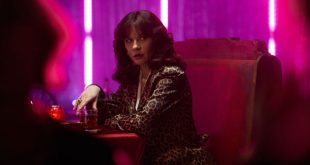 Foxtel is bolstering its movie offering with the launch of Lifetime Movie Network (LMN) this September.