FilmRise Partners with Above Average for Comedy Sketch Series

FilmRise has entered a deal with Lorne Michaels’ Above Average, a division of Broadway Video, to create a streaming TV series featuring comedy sketches from the Above Average library.

FilmRise plans to launch the first two seasons in July. It will distribute the series to all digital platforms and feature it on the FilmRise Comedy AVOD app and its FAST channels.

“Our deal with Above Average expands our digital native offerings to include comedy with high-profile, high-quality programming,” said Max Einhorn, senior VP of acquisitions and co-productions at FilmRise. “Above Average is a brand that features some of the biggest names in comedy and has over 8 million subscribers in its network and 2.4 billion views on YouTube.”

Marc Lieberman, president of Above Average, added, “We are thrilled to expand Above Average’s audience to streaming viewers around the world. Since the launch of Above Average, we have watched the network grow exponentially and are excited to partner with FilmRise’s innovative team to expand our digital footprint worldwide.”

Jamie Stalcup is the associate editor of World Screen. She can be reached at jstalcup@worldscreen.com.
Previous Global AVOD Spend Forecast to Reach $70 Billion
Next Chicken Soup for the Soul Entertainment to Acquire Redbox 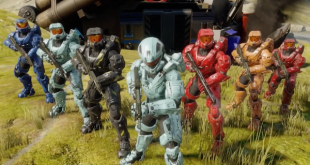 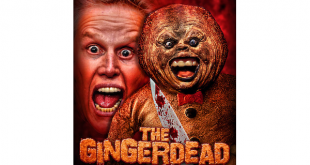 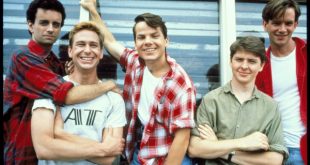 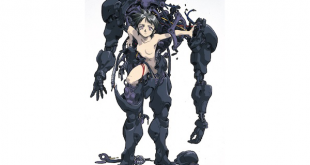 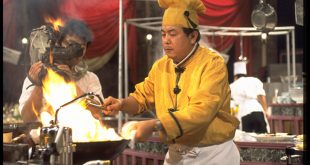 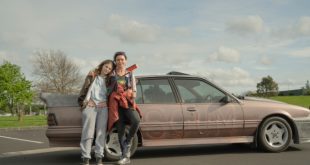