Calinos Entertainment has entered into a worldwide strategic partnership with BKM, a feature film production house in Turkey.

Chelsea Regan is the associate editor of World Screen. She can be reached at [email protected]
Previous NATPE Spotlight: A+E Networks
Next Netflix Scores Studio Ghibli Films Outside of North America, Japan 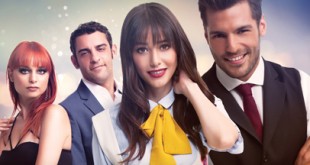 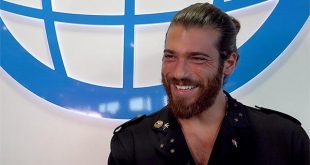 Video Interview with Can Yaman

Actor Can Yaman met with World Screen to discuss his latest roles and what appeals to him about stories with romance at their core.