At the BBC, Greenwood played a major role in producing the hit series Watchdog and Crimewatch. As a development executive, he won commissions for BBC, ITV, Channel 5 and Channel 4 and recently series produced Nightmare Tenants and Slum Landlords.

He also produced Rich House Poor House and Rich Holiday Poor Holiday for Channel 5, along with Sarah Beeny’s New Life in the Country and Carry Ons at the Castle for Channel 4.

Siân Price, creative director at Yeti, said: “Simon knows what makes—and how to make—a hit factual series. 2023 marks another year of growth for Yeti as we grow our slate and expand on our popular factual and format offerings. Simon feels a perfect fit for this next phase in both production and development, and we’re delighted to have him on board.”

Greenwood said: “I’m very excited to be joining the team at Yeti, who are esteemed for crafting beautifully made TV series and one-offs across a wide range of programming. Siân and her team encourage a collegiate and supportive culture where people are valued, something I’m keen to play a part in. I also hope to add hours to their slate from a wide range of subjects in factual TV as well as helping deliver some excellent series in production.” 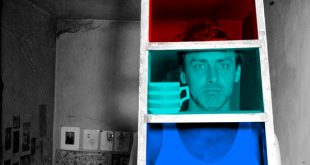 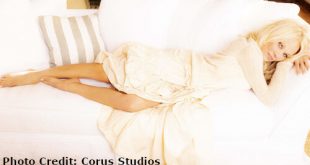