BURBANK: Bellum Entertainment has renewed the half-hour syndicated investigative series Corrupt Crimes with the Sinclair Broadcast Group for a U.S. broadcast as a weekday strip, while Sky Vision is handling U.S. cable and worldwide distribution.

Kristin Brzoznowski is the executive editor of World Screen. She can be reached at kbrzoznowski@worldscreen.com.
Previous Pawn Stars Heads into U.S. Syndication
Next Food Series A is for Apple Picked Up by UMAX South Korea 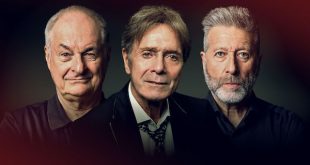 Channel 4 has commissioned Curious Films to produce a documentary about Operation Yewtree and its lasting impact on the U.K.