The four-parter will bring together the nation’s greatest thinkers, politicians, cultural leaders, artists and actors, as well as those who were caught up in the big events of the last 50 years, to tell the definitive story of the last five decades of Scottish life. It will be broadcast on the BBC Scotland channel.

Each episode of Becoming Scotland will bring to life a clearly defined period in Scotland’s modern history. The four programs (1970 to 1982, 1983 to 1996, 1997 to 2007 and 2008 to 2020) will reveal a new perspective on Scotland’s experience of each period, looking at events that often once appeared of little significance, now revealed as moments that changed the nation. The series is presented by Kirsty Wark.

Mick McAvoy, head of factual at Two Rivers, said: “The last 50 years have transformed Scotland. This landmark documentary series will begin in the Seventies and we will hear from Scotland’s best and brightest to reveal how the nation has grown, suffered and changed to become the place it is today. The Two Rivers’ team has an outstanding track record in both landmark documentaries and human interest storytelling, so we are perfectly placed to deliver this ambitious series which we expect to have both U.K. and global appeal.”

David Harron, commissioning executive for BBC Scotland, said: “The BBC Scotland channel has established a reputation for commissioning high-quality factual programs that tell compelling stories of how contemporary Scotland has been shaped. Becoming Scotland will bring the audience fresh insights into key events that have had lasting effects on the development of the country over the last half century.”

Wark added: “The political cultural and social change in Scotland has been breathtaking—and yet Scotland’s DNA remains—but we express ourselves differently now, and I think we are a more open society. I have witnessed first-hand and reported on the biggest events of the last 50 years—everything from the musical explosion to our enduring sporting ecstasies and agonies, to nation defining events, like the closure of Ravenscraig, to the devastation of the Dunblane tragedy, and the long tail of the Independence Referendum. I am so proud to be presenting this new, definitive series. Scotland has changed immeasurably since 1970, however Becoming Scotland is not just about big history. We will bring you the perspective of the women and men who were eyewitnesses to the key events—famous and far from famous, and whose actions have shaped modern Scotland. That is what will make this series so different.”

Alison Skilton is an associate editor of World Screen. She can be reached at [email protected]
Previous MIPDoc Moves into the Palais
Next BBC Studios Inks Deal with Pinch of Nom Founders 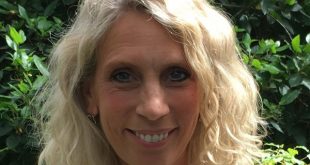 Channel 4 Exec to Head Up Popular Factual at Two Rivers 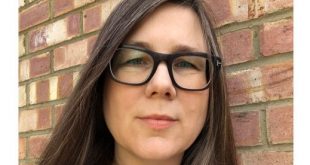 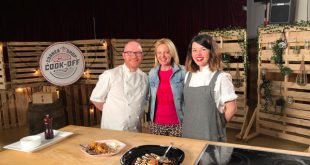 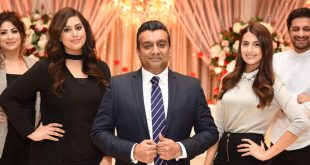 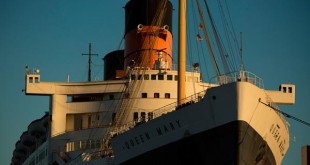 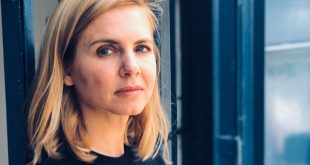 MIPDoc has revealed the conference program lineup for this year’s event, which will take place in a new venue at the Palais des Festivals in Cannes next month.