LOS ANGELES: STX Entertainment has launched a non-scripted television business, which is being led by Jason Goldberg, creator and executive producer of such hit shows as Punk’d and Beauty and the Geek.

Kristin Brzoznowski is the executive editor of World Screen. She can be reached at kbrzoznowski@worldscreen.com.
Previous Proper TV Preps Third Season of Vegas Rat Rods
Next Another Season of Prison Docuseries for Sky 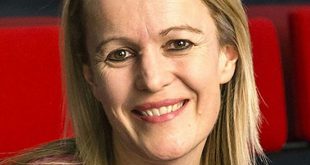 Kate Phillips has been appointed to the newly created role of director of unscripted at the BBC.