In her role, Winter will create new and original series and specials for broadcast networks and streaming platforms. Her appointment marks the first major hire for Station 6, which focuses on unscripted series, premium documentaries and a wide variety of formats.

Winter previously served as development producer at Lion Television US. Prior to Lion, she developed, produced and wrote for Antica Productions. Earlier in her career, Winter held senior development roles at Montreal-based WAM Media GRP and at Entertainment One.

Tackaberry, founder and CEO of Station 6 Productions, said: “Bringing Sara over to Station 6 is an exciting development and one that speaks to the company’s potential. I know her storytelling talents and creative instincts from her time at Lion, and I’m delighted they’re now going to be put to great use helping build Station 6’s dynamic and diverse slate. A respected professional with deep relationships, she is a powerful addition to the team.”

Chelsea Regan is the managing editor of World Screen. She can be reached at cregan@worldscreen.com.
Previous BBC Two Orders Doc on Afghanistan Military Withdrawal
Next Steel Springs Pictures to Develop Slate Based on Card Game 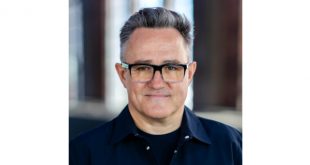 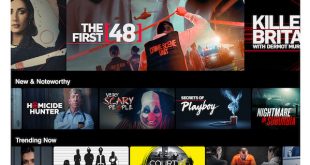