ALBUQUERQUE: U.S. general-entertainment channel REELZ is set to start the year with several returning series, along with new specials and premieres. On January 19, the network will debut new episodes of Gangsters: America’s Most Evil showcasing true-life crime stories that went on to inspire Hollywood productions. January 23 will mark the premiere of the two-hour … 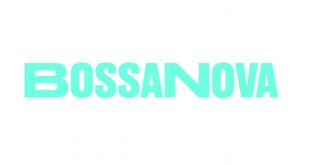 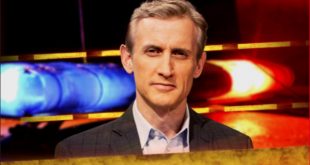 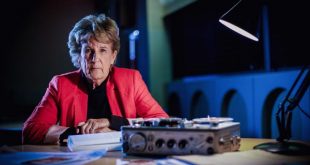 True-Crime Show The Real Prime Suspect Lands in the U.S. 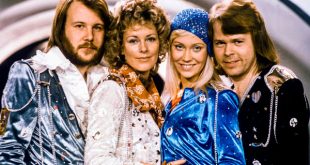 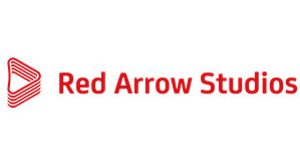 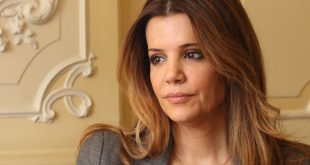 Reelz Picks Up Inside the Mind of a Serial Killer 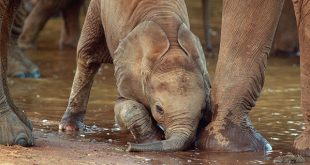