The PBS nonfiction series POV is currently in the midst of celebrating its 35th year, with a lineup of 14 feature films that cut across such themes as environmentalism, systemic inequality and motherhood. This milestone season boasts a diverse and inclusive slate in which half of the films are directed by women and two-thirds come from filmmakers of color. Erika Dilday, executive director at American Documentary and executive producer of POV, talks to TV Real Weekly about the longevity of the series, the strength of the current season’s lineup and the power of diversity in factual filmmaking. 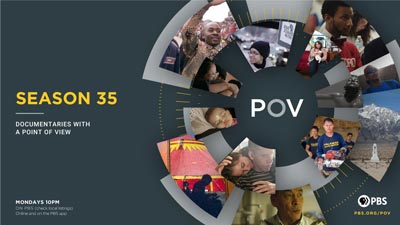 POV was started more than three decades ago by Marc Weiss, “who knew that there was a need for independent documentaries to be seen by wider audiences and to have a home. PBS provided it; POV was born. It was for a point-of-view type of filmmaker who wanted to share thoughts, ideas, different worlds, different people, different neighborhoods.”

“A lot of the films that POV shows will look at things from perspectives that people don’t normally get to see and take them to worlds that they don’t normally go to from their living room sofas,” Dilday adds.

Dilday credits POV’s longevity to its ability to change over the years, in tune with the broader evolution of the documentary industry. “Thirty-five years ago, just getting an independent documentary on the air was very difficult; there were a lot of homegrown filmmakers who were finally getting a chance to share their work and what they were doing and different ideas [through POV],” explains Dilday. “As documentary has grown and become a little more mainstream, it’s about looking for where else can we find those corners and pockets of people and ideas that aren’t necessarily getting their due.”

These days, POV has broadened its scope to include more international documentaries and more projects from first-time directors, BIPOC filmmakers and women.

While mindful that POV would be celebrating an anniversary, the selection process for this year’s lineup followed essentially the same course as every other year—including an open call for entries, a screening process with film experts, a panel composed of people from various PBS stations, as well as curators from film festivals from around the U.S.

“We try to make sure we have a wide variety of people [selecting the films],” says Dilday. “We want to make sure that what we program really speaks to everyone, but also to try and avoid blindspots. If there’s a particular community that we’re looking at doing a film about, we’d like to know that someone who understands that community intimately is watching that film before we even think about putting it on the air.”

Among the topics covered in this year’s POV lineup is education. Accepted(October 10), for instance, centers on a small Louisiana school known for its students getting into Ivy League institutions that wound up in a scandal brought to light by The New York Times. There is also Let the Little Light Shine (December 12), which looks at how a neighborhood on Chicago’s South Side rallied to save a top-ranked, high-performing elementary school. “Both of those films really highlight not just our educational system but also the opportunities that we provide people of color in marginalized communities within education,” says Dilday.

An international title in the lineup, Delikado (September 26) tells the story of a band of environmental crusaders in Palawan in the Philippines that’s trying to protect the region’s forests and seas. Midwives (November 21), meanwhile, centers on a pair of midwives in Myanmar and exposes the tensions of the Rohingya crisis and the country’s ethnic divides.

Speaking to the importance of diversity in documentary filmmaking, as represented in POV’s 35th-anniversary slate, Dilday says, “For too long, stories about different communities, different people, were told by the very same people every time. There was a slant put on those stories that really created a falsehood, a false narrative about different communities, different neighborhoods, different ethnicities. People need to be able to speak their own truth, talk and hold their own microphone and speak into it. We really put an emphasis on having people express themselves as they want to be expressed, to see people as they want to be seen and to hear from authentic representatives of an issue or a community.”

Dilday, who had long known about POV and who has worked in documentary for the bulk of her career, became involved with the PBS series a year ago, in time for its 34th season. When the chance to be at its helm presented itself, she was quick to take the opportunity. As a woman of color, Dilday knowingly represents an important shift in the industry that is not only recognizing filmmakers from diverse backgrounds but is also elevating them to positions of meaningful influence.

“We’re getting to the point where the gatekeepers are a lot more diverse than they used to be,” says Dilday. “For a while, I think we were bringing in filmmakers but we weren’t bringing in gatekeepers. I’m the first Black person in this position. We are starting to see more and more people of color, more and more women who have the ability to say what goes on the air or on your screen. That is also helping to bring something of a renaissance to what we see and who represents it.”

The 35th season of POV, which kicked off earlier this month, will be releasing new documentaries through January 16, 2023. 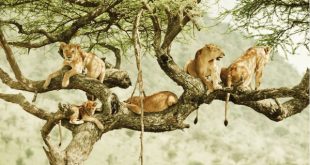 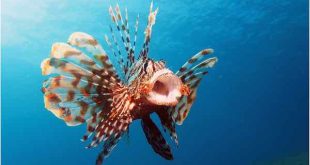 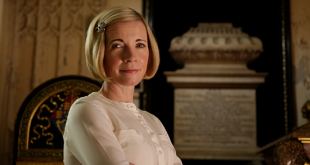 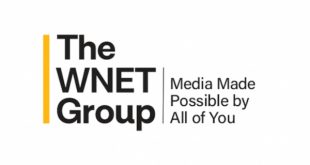 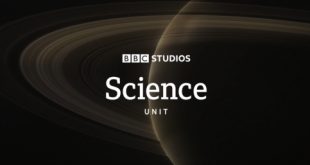