LOS ANGELES: Participant Media’s TV network Pivot has acquired two documentaries about the Syrian refugee crisis, which will air as part of its Stand Up for Justice programming scheme, launching on January 18. The documentary films, Salam Neighbor and This Is Exile: Diaries of Child Refugees, will debut during the network’s Stand Up for Justice …

The leading source of information for the international media business.
Previous Travel Channel Goes for Season Two of Man Finds Food
Next BBC Worldwide Picks Up Stake in Amazing Productions 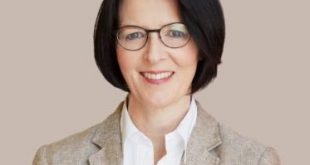 Hot Docs has appointed Heather Conway to be the organization’s new executive director and co-president.