PBS is celebrating its 50th anniversary with a new slate of programming and initiatives that features network personalities, a social media campaign and the launch of PBS American Portrait.

PBS American Portrait is a national storytelling project and a digital-first initiative produced by RadicalMedia. The initiative begins as a platform for user-generated content participation and is envisioned to encompass publishing, short-form content, classroom engagement, web miniseries, public art installations, live events and, in January 2021, a nationally televised documentary series on PBS stations.

Additionally, in the summer of 2020, PBS will launch a slate of multiplatform content to celebrate the 100th anniversary of the passage of the 19th Amendment, guaranteeing and protecting women’s constitutional right to vote in the U.S. As part of its strategy to present thematically connected programming each quarter, PBS will honor and commemorate those who fought for women’s suffrage in the U.S., the feminist movement throughout the 20th century and the stories of modern women who continue to shatter the glass ceiling and transform modern history. Series from the slate include Unladylike2020, a multimedia series consisting of a one-hour special for broadcast and 26 digital short films, and Gloria: A Life, which chronicles the story of Gloria Steinem, among many others.

PBS has also unveiled a new spring programming lineup that will shine a light on health and the challenges and diseases that sometimes stand in the way. From April through May 2020, PBS will premiere 14.5 hours of new series and specials, showcasing how humans can influence their brains and bodies to achieve a sense of wellbeing. Programs will examine the science of how the human brain and body work and will seek to educate viewers about health issues that sometimes get stigmatized. Series from the slate include Broken Places, which explores the effect that early childhood trauma has later on in life, Blood Sugar Rising and The Truth About Fat. 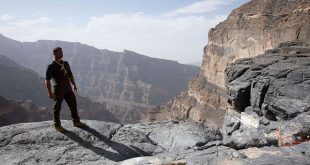 Expedition with Steve Backshall Lands on PBS in the U.S. 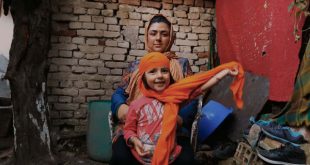 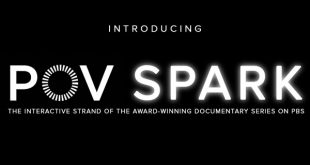 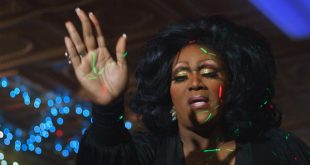 POV Picks Up The Gospel of Eureka for PBS Broadcast 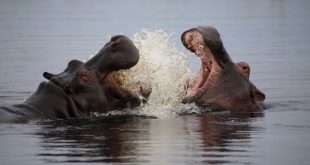 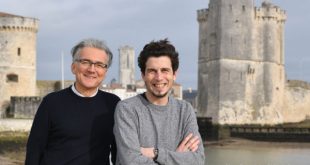 Mathieu Béjot Joins Sunny Side of the Doc Team

Mathieu Béjot has been appointed to undertake the newly created position of director of strategy and development for Sunny Side of the Doc, supporting the late Yves Jeanneau’s son and the current CEO of Doc Services Roman Jeanneau in organizing the event.