Parade Media has added to its slate of unscripted content with 40 new shows, taking its catalog to over 2,300 hours.

Network Seven’s Koala Rescue and Hellfire: The Battle of Cobargo mark Parade’s move into high-end fast-turnaround documentary. Based at the Port Macquarie Koala Hospital, Koala Rescue, from Essential Media, profiles the courage and determination of everyday Australians who gave their all to rescue, treat and rehabilitate the koalas who survived the devastating bushfires in Australia. From Seven Studios, Hellfire: The Battle of Cobargo takes viewers behind the front lines of Australia’s devastating bushfires in the desperate battle to save the country town of Cobargo.

Kristin Brzoznowski is the executive editor of World Screen. She can be reached at [email protected]
Previous Geared for the Future to Bow on Discovery Channel in Asia
Next Double-Season Renewals for Netflix’s The Circle, Love Is Blind 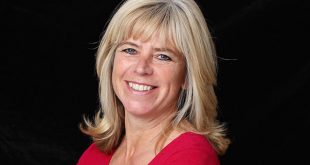 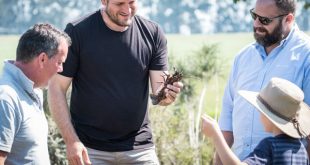 Parade Media Sends 330 Hours of Content Around the World 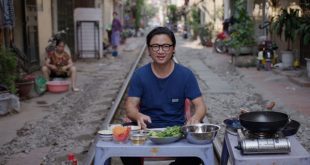 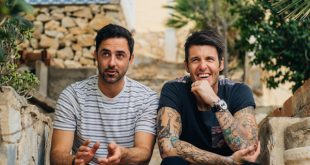 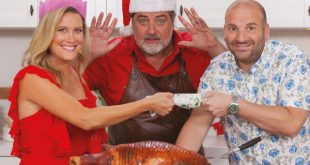 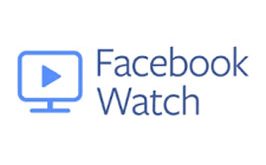