LONDON: All3media-owned Objective Productions has created a new label dedicated to factual entertainment: Second Star Productions. Second Star will take on Objective’s factual-entertainment slate, which includes It Was Alright in the…, the forthcoming second season of Now You See It, and the recently announced Kalel co-production Stupid Man, Smart Phone. Andrew Burgess has been named … 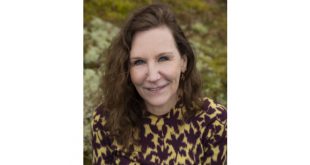