CBS Reality has three new true-crime series on its slate this fall, including Donal MacIntyre: Released to Kill.

The ten-episode series Donal MacIntyre: Released to Kill, produced by Emporium Productions, is hosted by journalist and criminologist Donal MacIntyre. It examines the investigations into murders committed by previously convicted individuals.

Throughout the episodes, MacIntyre talks to a range of experts such as criminal psychiatrists, prosecutors, probation officers and prison governors, as well as to those who were involved in the actual events. The episodes will end with the conclusion as to whether or not the murder could have been prevented. The series is set to debut on November 3.

Murder: First on Scene, produced by Phoenix Television, follows first responders throughout murder investigations from start to finish. It will analyze the techniques used by 999 call handlers, paramedics, family liaisons, forensic and arresting officers and prosecuting barristers. It is set to premiere on November 16.

The sixth season of Murder by the Sea is set to debut on September 7. Crime historian and author Dr. Nell Darby investigates further cases of seaside murders, including the case of Philip Manning, who sparked a nationwide manhunt after killing his wife in a small town in Wales on Christmas. The new episodes were produced by Monster Films.

“These new and returning CBS Reality original series are true representations of expert-led factual content, which reinforce our strategy to offer authentic and compelling programming to U.K. audiences,” said Sam Rowden, VP of content and production for CBS Channels. “We’re excited to welcome back channel favorite Donal MacIntyre, who will front a series providing an insight into the striking levels of reoffending in the U.K. We will explore the sometimes mind-boggling experiences of first responders in Murder: First on Scene and Dr. Nell Darby will take us back to the dark side of the British seaside in new episodes of Murder by the Sea, one of the channel’s top-performing series.”

In addition to the new series, CBS Reality will also air several acquisitions this fall, including season 13 of Snapped: Killer Couples, new episodes of Homicide’s Elite, seasons 3 and 16 of Medical Detectives and the Medical Detectives: 25 Years Special.

Jamie Stalcup is the associate editor of World Screen. She can be reached at jstalcup@worldscreen.com.
Previous BBC Studios Produces Grenfell Doc for Channel 4
Next Documentary+’s Charlie Sextro 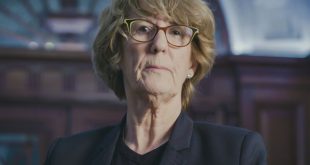 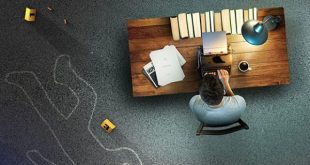 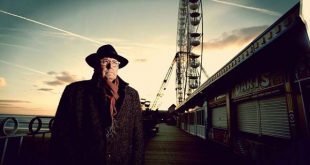 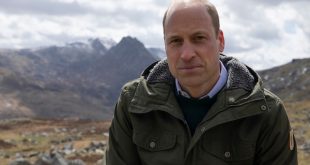 The Earthshot Prize: Repairing Our Planet, a five-part docuseries featuring Prince William and Sir David Attenborough, is set to premiere on Discovery and discovery+ next month.