Drive has secured the rights for a new documentary film that recounts the final year of John Lennon’s life, ahead of the 40th anniversary of the iconic musician’s death.

Produced by Reda Films in collaboration with History Television International, John Lennon: The Final Year will take an intimate look at the former Beatles musician’s final year, which saw him emerge from virtual retirement to renewed artistic success. The hourlong doc features never-before-seen archive material and exclusive interviews with those who spent time with Lennon throughout 1980.

Lilla Hurst, Drive’s co-managing director, said: “This groundbreaking film gives exclusive access to people who were part of John Lennon’s life during his final year and sheds light on a part of his life that hasn’t been previously revealed. We were fascinated by this story as soon as it was brought to us and we look forward to launching the film to the content industry.”

Mark L. Reda of Reda Films added: “You think you know the story of John Lennon, but this is the remarkable true story of the final year of the Beatle legend.” 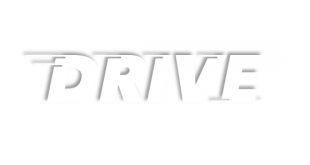 Partners Lined Up for Doc The Day the Dinosaurs Died 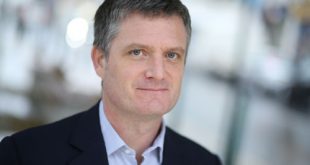