Attack of the Murder Hornets, a new documentary from Michael Paul Stephenson (Best Worst Movie, The American Scream), is set to launch on discovery+ this month.

The feature doc investigates the Asian Giant Hornet—a dangerous, new and invasive species that has made headlines across the nation since its arrival in the U.S. It centers on a concerned crew of beekeepers and scientists who must work together to protect their quiet community in Washington from the threat of the species known as the murder hornet. Part of Discovery’s UNDISCOVERED strand, Attack of the Murder Hornets will debut on discovery+ on February 20.

Chris Looney, an entomologist at the Washington State Department of Agriculture, sets out on a mission to track down the hornets in Attack of the Murder Hornets. He is joined by experts and bee enthusiasts alike, including beekeepers Ted McFall and Ruthie Danielsen; Sven-Erik Spichiger, government insect-expert; and Conrad Bérubé, the first person to destroy a murder hornet nest in North America. In an effort to stop the spread of the invasive species in the U.S., the team must band together to track down a nest before the queens inside can escape to start their own colonies.

When the hornet first struck the U.S. with destructive force last year, scientists quickly discovered their detrimental impacts on other species, such as honeybees. Using their large mandibles to behead every honeybee they catch, a single hornet can behead 20 bees a minute, and a small group of hornets can destroy a hive of 30,000 bees in just 90 minutes.

Attack of the Murder Hornets is produced for discovery+ by filmmaker Michael Paul Stephenson and OJO Entertainment. For discovery+, Howard Swartz is executive producer.

Chelsea Regan is the managing editor of World Screen. She can be reached at cregan@worldscreen.com.
Previous Sunny Side of the Doc Names Global Pitch Winner
Next Lightbox Exits Channel 4’s Indie Growth Fund 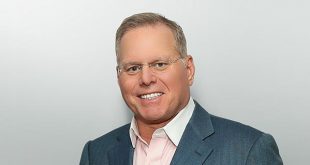 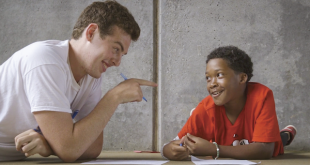 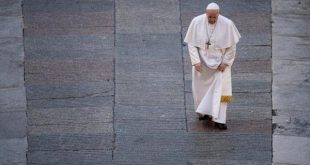 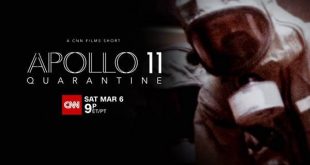 APOLLO 11: Quarantine, a new short documentary film from director and producer Todd Douglas Miller, is set to premiere on CNN next month.