PARIS: MIPDoc is marking its 20th anniversary with a lineup of events featuring keynote addresses from top documentary executives and world premiere screenings.

Sara Alessi is the associate editor of World Screen. She can be reached at salessi@worldscreen.com.
Previous Passion Adds New Factual Titles to Catalog
Next eOne Hires CMT Alum for Alternative Programming Team

Video: View From the Top: What Do Buyers and Commissioners Want? 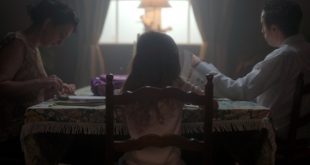 Arrow Media has been commissioned to produce 26 hours of true-crime content for Investigation Discovery.