This interview originally appeared in the MIPCOM 2012 issue of TV Real.   As a child in Sheffield, in the north of England, Michael Palin would often accompany his sister to the local train station, seeing her off as she returned to her job in London and wishing that he, too, could venture away … 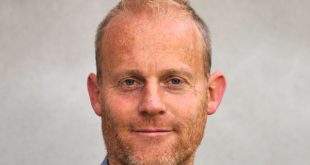