Home / Top Stories / Love Nature Debuts on Samsung TV Plus in the U.S.

Love Nature has launched on Samsung TV Plus in the U.S. market as a 4K FAST linear channel, making it one of the only 4K wildlife and nature channels to join the platform.

Samsung TV Plus users will now have free, instant access to Love Nature’s original series and documentaries, including Land of Gremlins, Secrets of Wild Australia and Wildlife Icons. Device owners can access Love Nature on select Samsung Galaxy mobile devices through the Galaxy Store and Google Play app stores, and instantly via their 2016-2021 Samsung TVs in the app section. Love Nature’s 4K series and documentaries are also available on Samsung’s owned and operated Clarity 4K channel.

Love Nature’s launch on Samsung TV Plus represents the brand’s ongoing expansion into the U.S. via free, ad-supported VOD platforms, which includes recent launches on PrendeTV, XUMO, The Roku Channel, Pluto TV and Tubi TV, with more set for the near future.

Carlyn Staudt, global general manager at Love Nature, said: “Audiences around the world are displaying a growing appetite for free programming to add to their ever-growing entertainment offering. FAST continues to be an exciting opportunity for Love Nature as we seek out new audiences for our award-winning content in the U.S. Joining Samsung TV Plus is a significant milestone for our brand as the launch has allowed us to tap into their highly engaged and loyal audience of millions of households.”

Chelsea Regan is the managing editor of World Screen. She can be reached at cregan@worldscreen.com.
Previous David Beckham Teams with Disney+ for Save Our Squad
Next WaterBear Expands into 30 New Countries 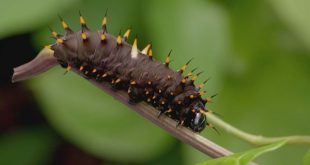 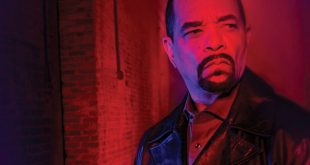 HauntTV & Crimetime Launch on Samsung TV Plus in Canada 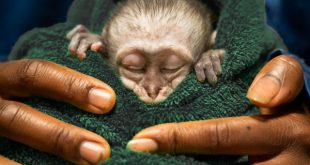 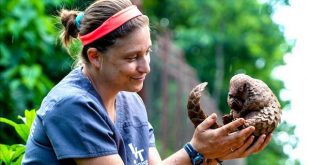 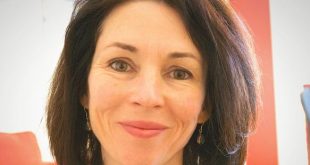 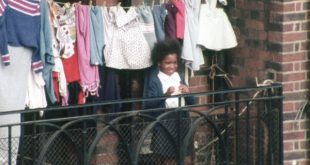 Academy Award winner Steve McQueen is directing Uprising, a three-part series for BBC One that spotlights three pivotal events from 1981 that shaped race relations in the U.K.