Nancy Glass, CEO and executive producer at Glass Entertainment Group, talks to TV Real about the Snapchat series Queen of Stylez and the appeal of creating for apps and streamers.

Known for her wig-making skills, celebrity hairstylist Tokyo Stylez has worked with the likes of Cardi B, the Kardashians and Paris Hilton, delivering red carpet-ready celebrity coifs. Snapchat’s Queen of Stylez, Glass Entertainment’s first series produced for an app, goes with her into the world of fashion-forward wigs and high-profile clients.

“Tokyo Stylez is a unique and authentic personality,” says Nancy Glass, CEO and executive producer at Glass Entertainment Group. “She is one of the top wig makers in the world, creating red carpet and video looks for music stars and influencers. She is also transgender. Her story is layered and fascinating.”

As Tokyo Stylez’s personality and niche speciality set Queen of Stylez apart from other beauty formats, she and her fans are also what make an app like Snapchat an ideal home for it. “Tokyo’s work is specific and attracts an audience interested in cutting-edge fashion and music,” Glass explains. “Her fans are young; they are not consumers of linear television.”

Glass Entertainment is prioritizing mobile apps as well as streamers because of the excitement, according to Glass. “It allows you to tell stories without compromise.” Apps and streamers are becoming a bigger part of the industry at large for this very reason. “I think most producers would say that apps and streamers are the most exciting segment of the industry to work for as they are interested in programming that breaks rules,” she adds. “They want to see something fresh. They encourage experimentation in storytelling and are willing to pay for it.”

As Glass Entertainment pushes into the digital space, it also has a number of new titles set for more traditional destinations, including a six-part docuseries on Abraham Lincoln for CNN. The company has inked deals for HGTV series, crime programming for Oxygen, a show for MTV and more Heartland Docs for Nat Geo Wild. “Those are all shows that make us proud,” says Glass. “On top of that, we have deals for six new podcasts. This has been a very busy time.”

Amid the challenges of producing during COVID-19, Glass commends the company’s production team and their hard work throughout the tough times. “As we all know, it has been really difficult getting the work done,” says Glass. “There’s nothing casual about creativity because every conversation has to be scheduled.” Where shooting is concerned, though they tried various forms of remote camera work, Glass Entertainment has found that nothing can compete with the value of sending in a crew and tests everyone on set accordingly. Editing, however, is done remotely.

“We went into this terrible season not knowing what the future would be,” said Glass. “We are emerging stronger than ever and I am grateful for that! I am just looking forward to the day when I stop wearing sweatpants. That is also a day I fear! [Laughs]”

Chelsea Regan is the managing editor of World Screen. She can be reached at [email protected]
Previous UFO Witness Premiering on discovery+
Next Denise Welch to Front New Series for Crime + Investigation 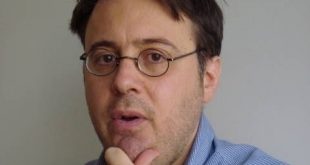 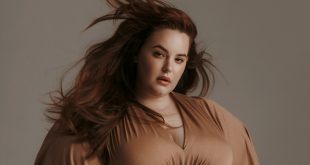 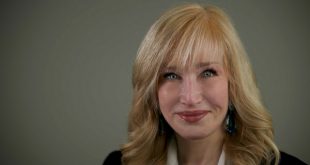 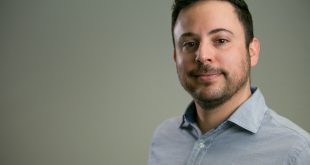 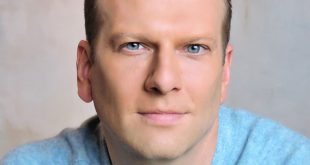 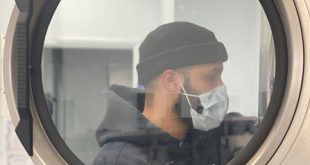 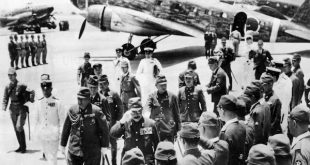 ZDFE to Rep Inside Japan’s War

ZDF Enterprises has signed an agreement for the international distribution rights, excluding Australia, for the new docuseries Inside Japan’s War.