Fireworks and Sagers are already working on Shadow Vortex: Path of Evil, which sees Sagers lead an experiment with veteran paranormal researchers Shane Pittman (28 Days Haunted, The Holzer Files) and Erin Goodpipe (The Other Side, Bathsheba: Search for Evil) to prove that entities have begun traveling between two notoriously evil structures.

Shadow Vortex: Path of Evil is being executive produced by Jesse Fawcett, CEO of Fireworks Media Group, and Sagers.

“Fireworks is always looking to break new storytelling ground, and Aaron is one of the smartest and most experienced unexplained phenomena experts in the world,” Fawcett said. “When Aaron told us he had discoveries that would upend the paranormal space, we leapt at the chance to partner with him and produce these incredible stories.”

“The theory we are going to be experimenting with is radically different than what we have seen on television and is an unprecedented step forward for the field,” Sagers added. “Shadow Vortex marks a paradigm shift in the way investigators will approach the paranormal and alter how we all think about the concept of a haunting.”

Jamie Stalcup is the associate editor of World Screen. She can be reached at jstalcup@worldscreen.com.
Previous TV Real Screenings Festival Spotlight: Autentic Distribution
Next Workerbee Signs Co-Production Deal with Made in Manchester 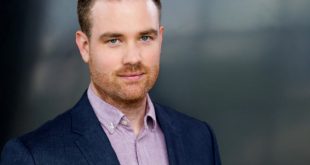 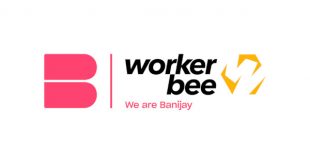 Workerbee Signs Co-Production Deal with Made in Manchester

Workerbee, a Banijay UK company, has signed a first-look deal with Made in Manchester to generate new factual content ideas.