Home / Top Stories / Cuba: The Revolution and the World Sells Across the Globe

Cuba: The Revolution and the World Sells Across the Globe

ARTE Distribution has secured international sales for Cuba: The Revolution and the World, an ARTE France and BBC co-production from Zinc Media’s Brook Lapping and Temps Noir.

The two-part docuseries has been picked up by Amazon Prime in the U.S., TV HK in Hong Kong, Fox Latin America, HRT in Croatia, National Geographic US for Nat Geo Mundo, DR in Denmark, Planete + in Poland, RTP in Portugal, VRT in Flemish Belgium and Sky Arte in Italy. These sales add to presales with SVT in Sweden, CBC/Société Radio-Canada and NRK in Norway, along with the original partners ARTE in France and the BBC in the U.K.

The sales come after the doc’s transmission on ARTE in France. The BBC will broadcast the title later this year as Cuba: Castro vs the World in two episodes entitled “The Armed Struggle” and “The Charm Offensive.”

Norma Percy, executive producer from Brook Lapping, said: “In spite of everything, this is turning out to be a really successful year for our team at Brook Lapping. We are delighted that this series has had such wide-ranging global interest. It’s a fantastic story of how, for 30 years, Fidel Castro used arms and money from the Soviet Union to send Cuban forces across continents to change the world. A Soviet official who dealt with Castro put it: ‘Little Cuba. 110,000 square kms and it acted almost like a superpower.’ We got all those at the heart of the story—presidents, prime ministers, spies, revolutionaries—to take us behind closed doors to show us how Castro came up with new ways to undermine his powerful neighbor. Cuba and its leader are like nothing you’ve ever come across and, in addition to extraordinary access to world leaders and key figures in this story, we have uncovered a huge amount of rarely-seen beautiful archive footage to show it.”

Greg Sanderson, managing director at Brook Lapping, added: “The global market has always had a huge appetite for our landmark films and we are delighted to continue to draw attention to modern history’s most remarkable stories.”

Chelsea Regan is the associate editor of World Screen. She can be reached at [email protected]
Previous The Content Group & Ben Salter Team for 72 Steps Media
Next Pat Postiglione Puts Victims First in ID’s Deadly Recall 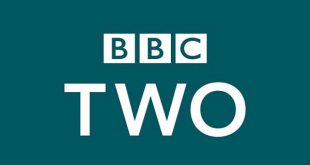 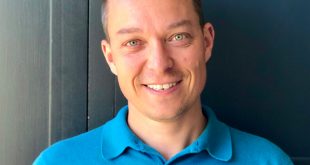 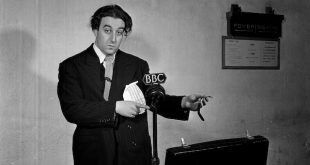 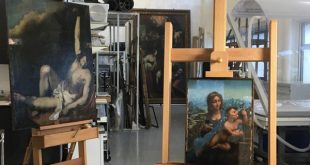 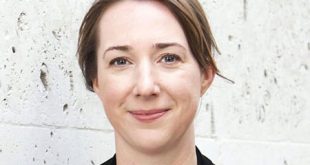 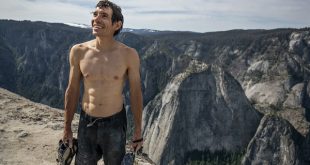 In celebration of the three-year anniversary of Alex Honnold’s historic ascent of El Capitan, National Geographic is holding a virtual viewing party of Free Solo as part of the “Jared Leto Cinema Club.”