CNN Films and HBO Max, in association with TIME Studios, have commissioned American Pain, a true-crime documentary that centers on the takedown of notorious opioid kingpins.

Directed by Darren Foster, American Pain tells the story of Chris and Jeff George, identical twins who ran a pill mill empire that attracted clients from around the U.S. and grew a prescription drug trafficking network with an estimated street value of more than $500 million. American Pain will premiere at the 2022 Tribeca Film Festival and is currently slated for release in 2023.

Foster said: “The George brothers were early pioneers in Florida’s pill mill boom and kicked the door open for colorful imitators who together turned prescription painkillers into the greatest drug racket to hit the Sunshine State since the cocaine cowboys of the 1980s. The big difference: this time, the suppliers weren’t some Colombian drug cartel; it was the U.S. pharmaceutical industry pumping out billions of powerful and addictive pills, unleashing the worst drug epidemic in American history. I couldn’t be more grateful to CNN Films, HBO Max, TIME Studios and my talented partners at Motto Pictures for helping me realize this wild tale.”

Courtney Sexton, senior VP for CNN Films, said: “With its ‘evil-twin’ characters and shocking narrative turns, Darren’s carefully researched story is paced like a suspenseful page-turner. The toll of the opioid epidemic on the nation is a vital story. We are really pleased to re-team with Julie, Chris and Carolyn to tell another compelling story of American life.”

Alexandra Johnes, co-head of documentary for TIME Studios, said: “At TIME, we look to share stories of individuals and communities that are reflective of larger societal issues. American Pain is a remarkably compelling true-crime story that sheds light on the opioid crisis like nothing we’ve seen before, exploring the pain of addiction and corruption through unforgettable characters. Darren brings a sensitivity and dignity to this film—it’s truly stunning. We are thrilled to be working with Motto Pictures, and to partner once again with CNN Films, on this exceptional project.” 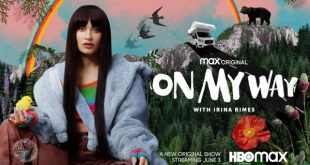 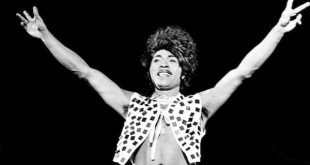 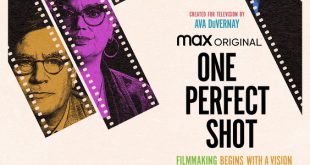 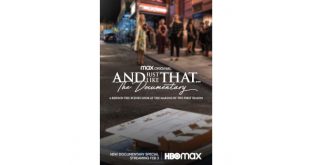 HBO Max to Debut And Just Like That… Documentary 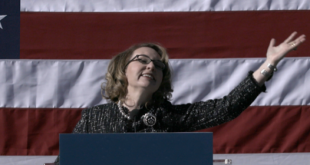 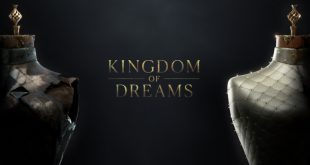