BBC Factual and BBC England have co-commissioned the six-part docuseries Soldier: Made in Yorkshire (w/t) for BBC One and iPlayer.

The series will chart the progress of new infantry recruits as they train to fight on the frontline in the British Army, following a new intake on the six-month training course at the British Army’s Infantry Training Centre in Catterick, North Yorkshire. Soldier: Made in Yorkshire is produced by Label1 (Hospital).

Label1 secured exclusive access to the infantry training center, with cameras tracking the recruits over 26 weeks as their physical and mental agility, military prowess and survival skills are put to the test. Soldier: Made in Yorkshire will chart the progress of the new recruits under the supervision of a team of military instructors, army chaplains and welfare support volunteers.

Lorraine Charker-Phillips, Label1 co-founder, said: “At Label1, we’re well-known for our popular award-winning documentaries about the NHS and the education system. Now, we are privileged to be working with the British Army on this series about one of the United Kingdom’s most historic and personally transformative military training courses.”

Jack Bootle, head of commissioning for science and natural history at BBC Television, said: “This is no game show: infantry training at Catterick is the real thing. If these young recruits can survive the course, they don’t just win bragging rights—they win a whole new life. It’s real-world drama at its most thrilling and uplifting, and I’m delighted to be working with BBC England and the award-winning team at Label1 to bring it to the screen.”

Aisling O’Connor, head of TV commissioning for BBC England, said: “We are always on the lookout for great access and new storytelling opportunities in England. So, I’m delighted to be working with Label1 and BBC Factual on this exciting proposition for the audience.”

A British Army spokesperson commented: “The British Army is greatly looking forward to collaborating with the BBC and Label1 on this new documentary on the Infantry Training Centre’s Combat Infantry Course, which provides the skills required for young men and women to become the next generation of infanteers in the Army of tomorrow. The training environment is a testing one, which will present these young recruits with challenges they never thought achievable prior to enlistment. There will be many highs and lows, some will fail in their endeavors, but all will leave Catterick having had the experiences of a lifetime and having formed lifelong friendships.”

Chelsea Regan is the managing editor of World Screen. She can be reached at cregan@worldscreen.com.
Previous CNN+ to Premiere Ethan Hawke-Directed Film
Next Netflix Sets PGA Tour Documentary Series 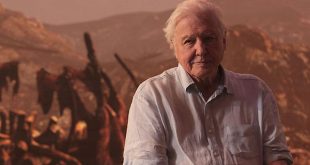 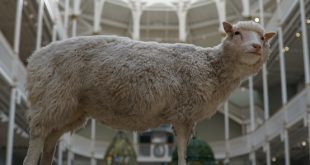 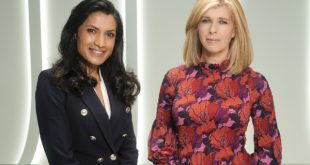 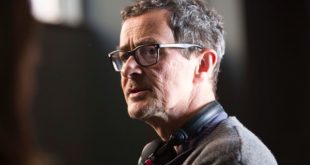 Up Docuseries Returning to BBC One 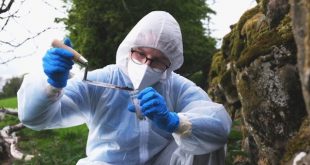 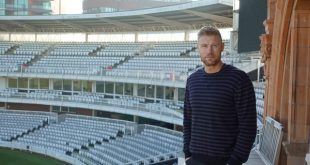 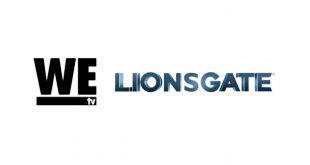