ARTE Distribution’s breadth of factual offerings makes the company’s slate remarkable, as does its content, about 90 percent of which comes from ARTE, the Franco-German channel with a mission to foster cultural unification across Europe.

“We have a big catalog, about 4,000 hours, and we get about 120 new hours a year,” says Payot-Lehmann. “It’s every genre of factual—science, wildlife, history (ancient and recent), politics and pop culture. We just picked up a Tom Cruise [program], one on Jodie Foster, one on Hitchcock, one on John Wayne. We also do fashion and art—like Leonardo [da Vinci] and Caravaggio.”

“It’s every genre that’s covered,” she continues. “Since [ARTE is] an international channel that’s French and German, it doesn’t really talk about France and Germany—it’s really a look at the world, which is perfect for distribution.”

Science is a genre that’s selling particularly well for ARTE Distribution right now, Payot-Lehmann points out. The company dispenses two types of science titles: “big science” and “concerning science,” as Payot-Lehmann calls them. Big science refers to the size of the production, for 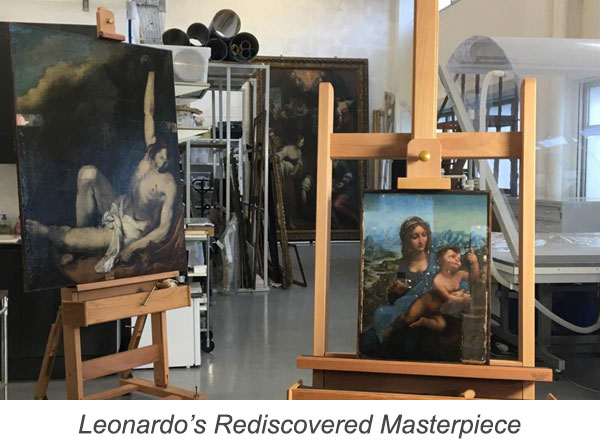 example the one-off Searching for Planet 9, which follows as a team of scientists scour the solar system for a planet ten times bigger than Earth—a hypothetical celestial body lurking somewhere beyond Neptune. Another “big” science offering from ARTE Distribution is The Blob: A Genius Without a Brain, which offers the testimony of top international experts from Europe, Japan and the U.S. as they explore the roots of human cognition through a most unlikely subject: slime mold. The series has presold to PBS’s Nova strand, NHK and the BBC.

And of course, ARTE Distribution offers titles that explore the biggest science topic of them all: the oceans and other vast bodies of water that cover the majority of the planet. The Deep Med, for example, focuses on the Mediterranean Sea. “It’s the same team from 700 Sharks [and Expedition Antarctica] who spend 28 days at a depth of 120 meters, which has never been done before,” says Payot-Lehmann. “Going 220 meters has been done before, but they usually stay for two hours max; here they’re staying 28 days,” pushing the physical limits of the human body, setting world records and unveiling the secrets of the water’s twilight zones.

Concerning science, meanwhile, is “science that’s concerning for the individual, like sleep or the effects of screens on our brains or what you’re eating,” Payot-Lehmann says. Titles from this sub-genre include Losing Sleep, about insomnia, sleep apnea and narcolepsy, and Screen Generation: A Sick Generation?, which asks if we’re damaging our brains with the constant onslaught of screens—from smartphones to TVs to computers—that bombards us every day.

Also flourishing for ARTE Distribution is the history genre, including series that focus on ancient history, Egypt and archeology. “We just had a prime-time show on Notre Dame,” Payot-Lehmann notes. “The film was in production way before the fires; it’s the history. It’s kind of like Ken Follett’s The Pillars of the Earth, but it’s 700 years of Notre Dame and the great saga of the builders.” Payot-Lehmann is referring to Notre-Dame de Paris: The Age of the Builders, a two-parter that’s billed as “a dramatic tale of ambition, talent, destruction, blood and rebirth.”

The company’s wildlife slate is also veritably packed with engrossing features, many of which demand to be seen in 4K. The genre is hot across the board right now as temperatures around the world slowly rise and the talk surrounding climate change gets louder. “But [the shows] have to stay entertaining,” says Payot-Lehmann. “You don’t want to overwhelm or depress the viewer. The way to do that is to show the beauty of nature, what’s fascinating about it. We need to say what the problem is, but also what the solution is or what is being done, to keep a positive take on things.”

She gives the example of The Private Life of Sharks—shot by award-winning cameraman Didier Noirot—which aims to dispute the message that most people have been taught about the aquatic predators: that they’re the aggressive, mean “ogres” of the sea, as Payot-Lehmann puts it. Available in English, German and French, the one-off is “going to break down these preconceived ideas to reveal the lesser-known and gentler aspects of the sharks,” she says. “There is an ecological message there; they are beautiful creatures and need to be protected.”

“The love affair [with wildlife programming] is going to continue for sure,” says Payot-Lehmann.

Alison Skilton is an associate editor of World Screen. She can be reached at [email protected]
Previous ITN Productions to Open New U.K. Office
Next Mark Wahlberg Docuseries Greenlit at HBO Max 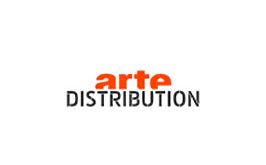 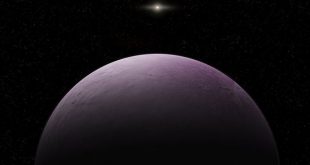 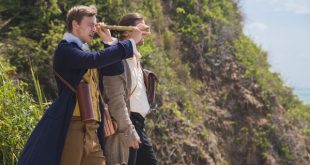 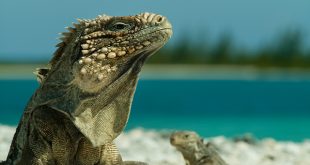 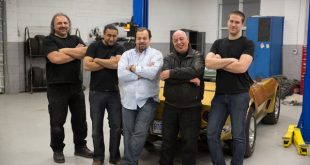 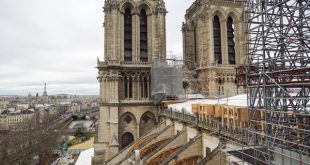 Windfall Films has been commissioned by BBC Four and the PBS science series NOVA for a documentary that charts the inside story of the race to save and rebuild the Cathedral of Notre Dame de Paris since the fire of April 15, 2019.