NEW YORK/DUBAI: OSN has reached a landmark deal with AMC/Sundance Channel Global to bring its flagship Sundance Channel HD to the Middle East and North Africa. The channel becomes available exclusively on OSN as of January 15. It joins the platform's existing lineup of more than 135 channels, including 15 movie channels and 14 entertainment/series …

The leading source of information for the international media business.
Previous MTG Launches New Free-to-Air Channel in Africa
Next Infront Sports to Broadcast Olympics in Africa 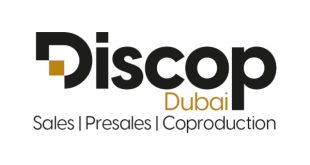