The leading source of information for the international media business.
Previous Pikwik Pack Heads to Hulu
Next Terry Pratchett’s The Abominable Snow Baby Being Animated for C4 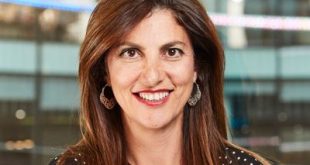 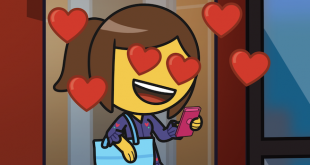 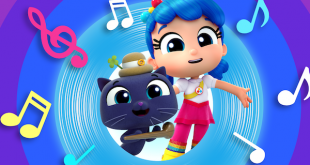 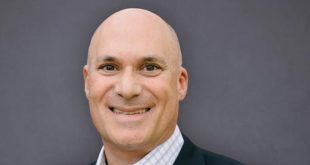 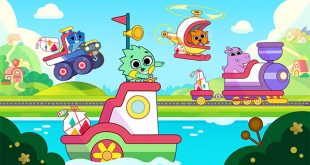 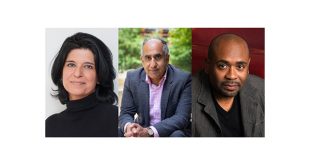 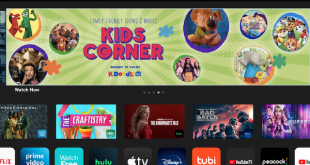