Transformers: EarthSpark, introducing a new generation of Transformers, is set to debut exclusively on Paramount+ on November 11 in the U.S. and Canada.

The animated series brings in new robots called Terrans—the first Transformers to be born on Earth. Together with the humans who welcome them in and care for them, they redefine what it means to be a family.

Transformers: EarthSpark is created and co-executive produced by Dale Malinowski (Rise of the Teenage Mutant Ninja Turtles) and executive produced by Ant Ward (Rise of the Teenage Mutant Ninja Turtles). The series is developed for television by Claudia Spinelli, senior VP of big kids animation at Nickelodeon. Production is overseen for Nickelodeon by Mikiel Houser, executive in charge of production, and for eOne by Kari Rosenberg.

Jamie Stalcup is the associate editor of World Screen. She can be reached at jstalcup@worldscreen.com.
Previous ABC ME to Debut Kaleidoscope Project Films
Next ACTF’s Jenny Buckland 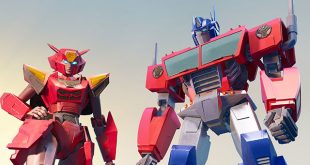 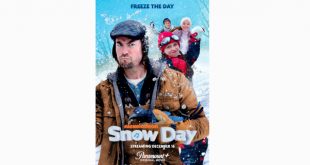 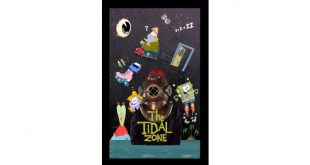 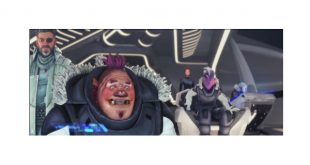 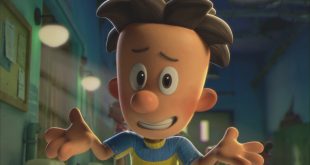 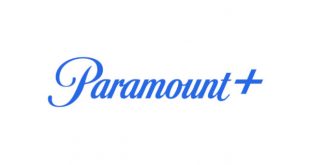 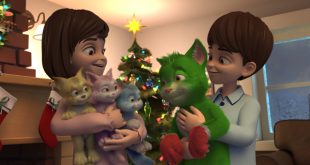 Jetpack Distribution has sold more than 300 half-hours of programming from its catalog across Latin America, shoring up deals with five broadcasters from the region.