The Ghost and Molly McGee Set for Disney Channel

The series follows tween optimist Molly (Burch), who lives to make the world a better place, and grumpy ghost Scratch (Snyder), whose job is to spread misery. When one of Scratch’s curses backfires, he finds himself forever bound to Molly. Produced by Disney Television Animation, The Ghost and Molly McGee is set to bow on Disney Channel and in DisneyNOW in 2021.

Chelsea Regan is the associate editor of World Screen. She can be reached at [email protected]
Previous New Children’s Production Venture Sow You Launches
Next Nickelodeon Orders Brendar the Barbarian 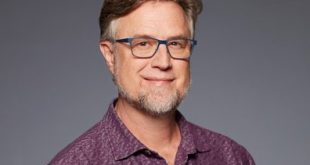 Disney Channel Shows Move to Disney+ in the U.K. 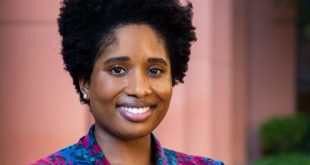 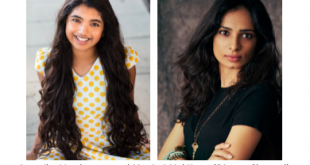 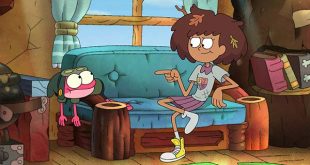 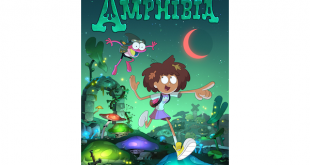 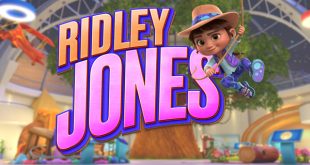