Dynamic Television has lined up a number of new deals for the hit CBBC teen comedy drama Almost Never.

The 26×27-minute series has been licensed by CBC Gem in Canada, ABC in Australia, SVT in Sweden, YLE in Finland, NRK in Norway, and Talit in Israel. From Jeremy Salsby’s Saltbeef Productions and co-creator Paul Rose, the show charts the ups and downs of a boy band as they juggle home life, school and relationships alongside their dreams of pop stardom.

“Almost Never is must-see television for the youth audience,” said Daniel March, managing partner for Dynamic. “The boys are not just well cast, they are incredibly talented musicians who are attracting a huge following and have stardom in their very near future.”

Kristin Brzoznowski is the executive editor of World Screen. She can be reached at [email protected]
Previous Matthew A. Cherry to Receive TV Kids Trendsetter Award
Next Mondo TV Iberoamerica Unveils Masked Cinderella 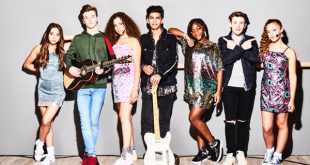 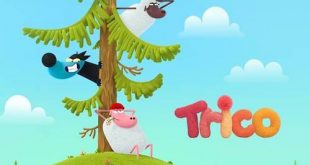