The Toonz Media Group highlight Paddypaws is co-produced with Keith Chapman, the creator of Bob the Builder and PAW Patrol.

“These shows have universal themes that the kids and young people of this age can easily relate to,” says P. Jayakumar, CEO of Toonz Media Group.

He adds, “Toonz has in its pipeline several exciting projects in partnership with award-winning creators from around the world.” 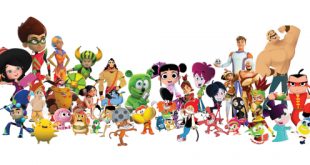 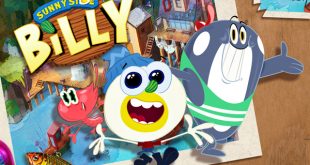 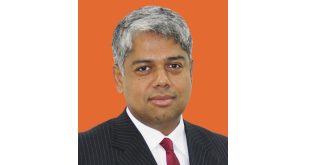 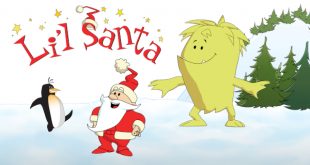 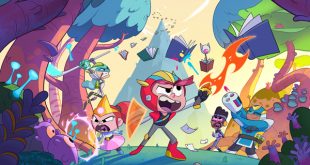 Ferly & Toonz Team for Kingdom of None 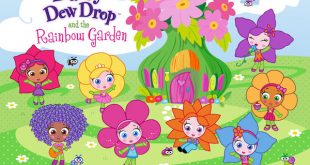 Daisy Dew Drop and the Rainbow Garden Series in the Works 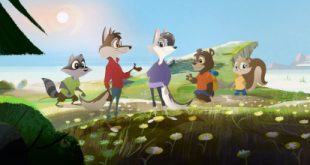