The Mondo TV children’s animated series MeteoHeroes is set to make its worldwide debut in Italy on Cartoonito.

MeteoHeroes follows six kids as they use their superpowers to protect the planet from extreme weather events and pollution. It will premiere with a four-episode sneak preview on April 22, the 50th anniversary of Earth Day. The series will officially launch in June, when the four opening episodes will air again, followed by 14 brand-new episodes. Additional new episodes will air in October, when previous episodes will begin a second run.

The values of sustainability and respect for the environment will be reflected in the show’s licensing program. Giunti has been licensed to produce books and activity books, while Playpress plans a magic book and coloring and activity books. Mondadori is on board for a monthly magazine. Eu.Promotions will be handling the loyalty promotion category. Ravensburger will be producing puzzles and memory games. Home video will be handled by Koch Media and Kimbe will organize shopping mall events as the licensee of costume characters for meet-and-greet activities. The first licensed products will be on shelves by October.

Supporting marketing activities for the series will include a starring role for the MeteoHeroes in Globo WePlanet, an initiative organized by the Mondadori group and Mediamond. The open-air, interactive exhibition of contemporary art and design focuses on sustainable development, with the aim of raising awareness among people and businesses of sustainability issues across the world. The six MeteoHeroes will also feature in a dedicated human-sized globe installed in downtown Milan from June to September, accompanied by an augmented reality element.

Matteo Corradi, Mondo TV’s CEO, said: “The arrival of MeteoHeroes on Cartoonito is a major statement about the quality, originality and potential of this new series. We think the time is right for a show that addresses important issues in an engaging, exciting way that boys and girls everywhere will love—and this is it. There really isn’t anything like MeteoHeroes on TV anywhere.”

Luigi Latini, CEO of Meteo Expert Center—IconaMeteo and creator and executive producer of MeteoHeroes, said: “MeteoHeroes perfectly balances action, humor and superb design with some genuinely fascinating insights into the weather, how it works and how our actions can affect it. It’s great entertainment that has something really important to say about climate change and about the global issue of pollution and we’re very proud to have helped to bring it to the screen. I am sure that children everywhere will love it—and so will parents!” 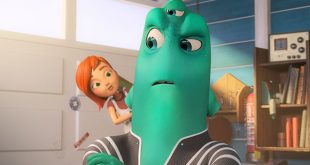 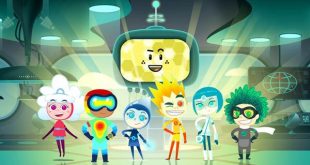 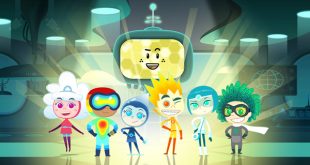 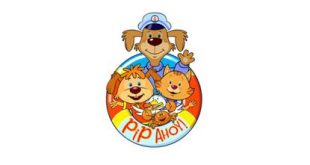 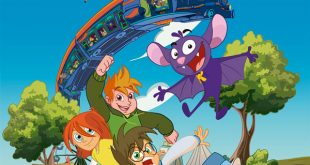 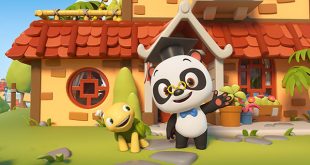 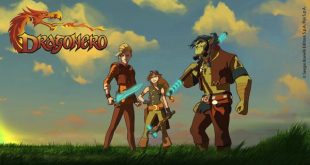 Italy's Rai Ragazzi and Sergio Bonelli Editore are working together on a new series based on the successful comic Dragonero, created by Luca Enoch and Stefano Vietti.