Richard Dickson, president and chief operating officer of Mattel, is slated to deliver a keynote at the TV Kids Festival, which you can register for here free of charge.

Dickson originally joined Mattel in 2000 and has held various roles over the years. He has helped grow some of its most powerful brands, including Barbie and Hot Wheels. In his current role, he leads Mattel’s portfolio of global brands and oversees innovation strategy and franchise management. Under his leadership, in 2021, the company developed and launched the Mattel Playbook, a brand-building approach that has been instrumental in driving the turnaround and growth of Mattel’s Power Brands.

The TV Kids Festival will feature keynotes and panels with leading executives and creatives discussing the major trends in the children’s programming business. It will be streamed live and available on-demand on TVKidsFestival.com. Unlike other events requiring hefty registration fees, attendance to the TV Kids Festival is free. The inaugural festival attracted more than 1,700 participants.

You can register for the TV Kids Festival for free here. 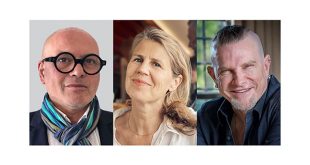 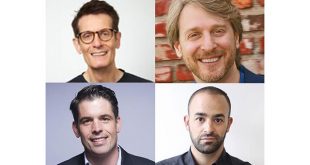 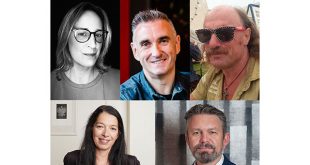 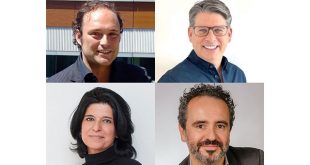 Entertainment One’s Yannick Ferrero, pocket.watch’s David B. Williams, Genius Brands International’s Paul Robinson and Cloudco Entertainment’s Sean Gorman will discuss the opportunities that YouTube presents for IP owners in a special session during the TV Kids Festival, which you can register for here for free.